We spent quite a long time in the USA. During those 73 days we visited many beautiful places and met so many nice and good people who were willing to help us. We would love to share with you our feelings about the USA. 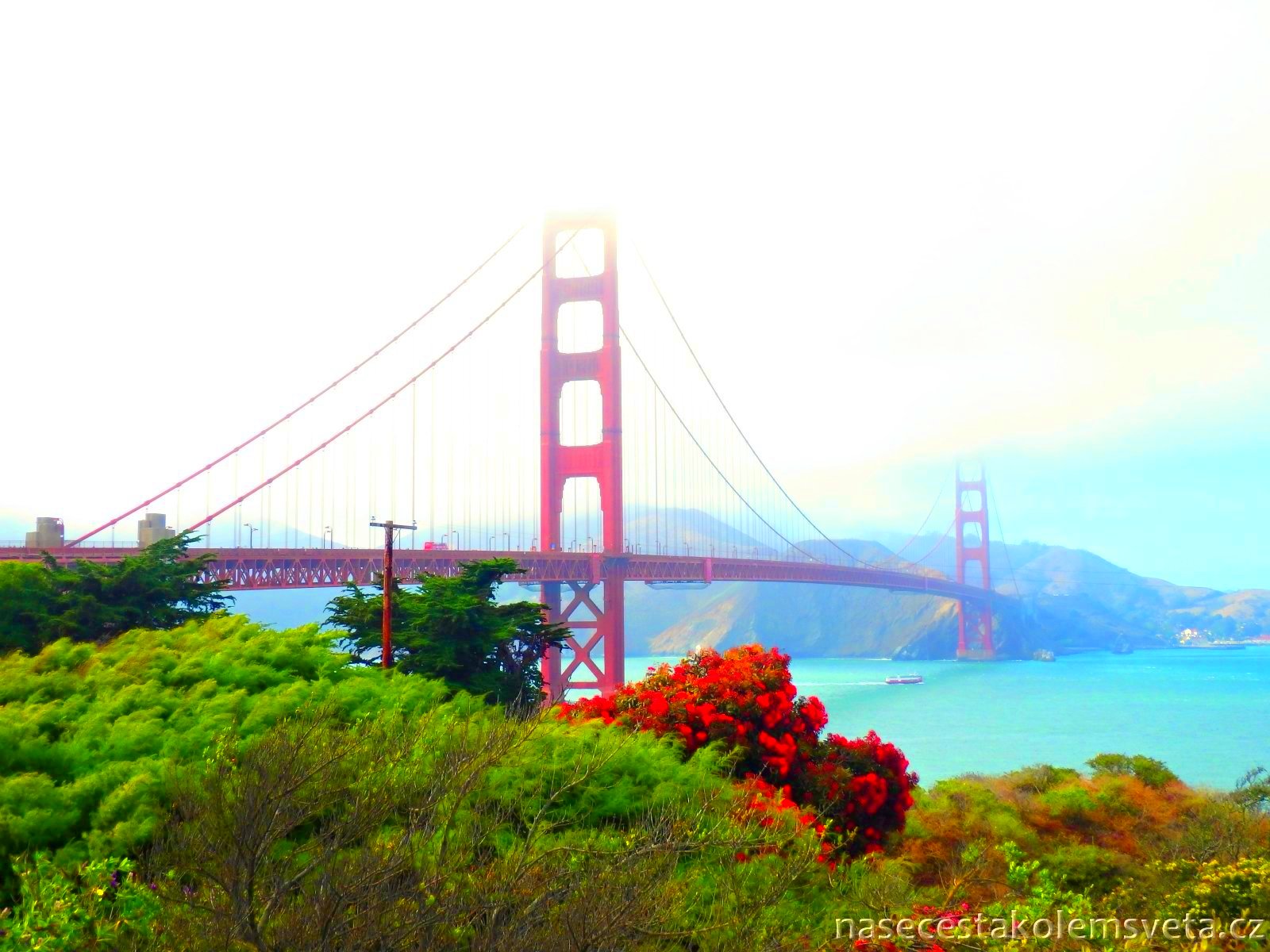 San Francisco in one day 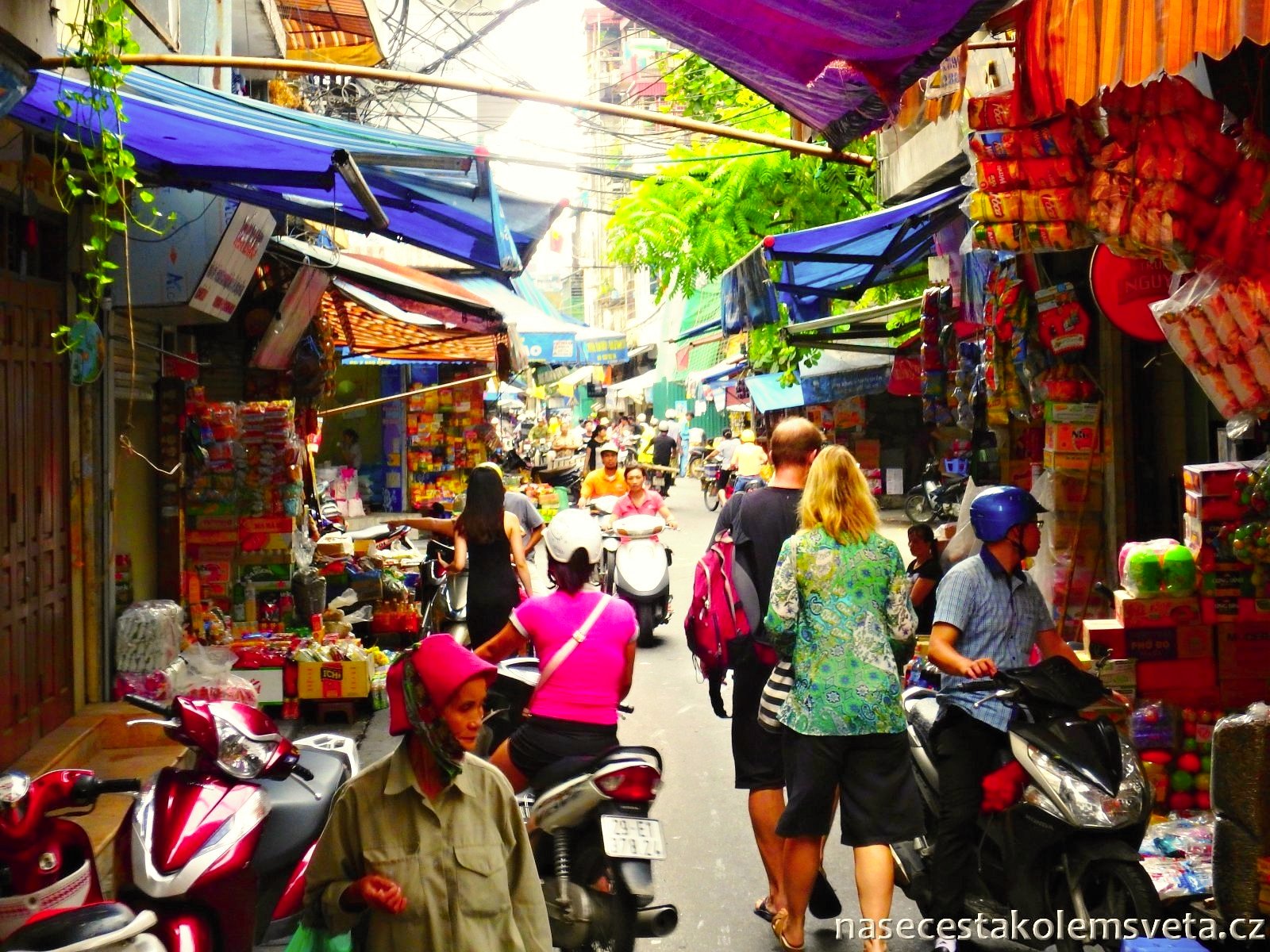