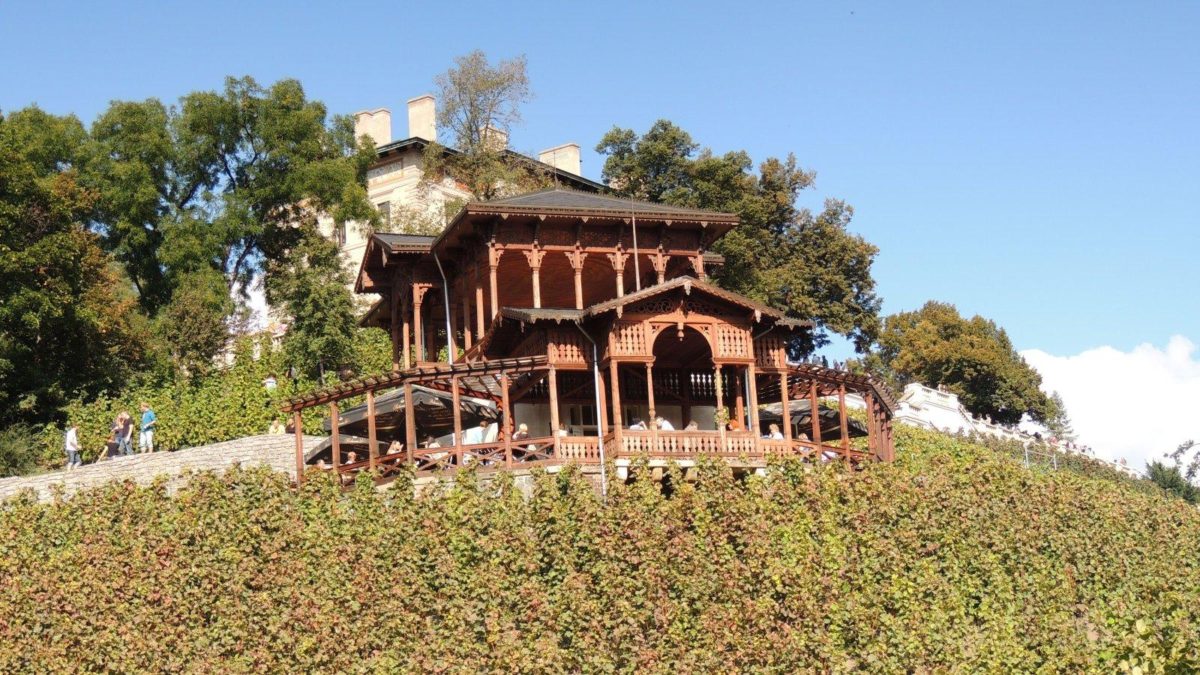 How it all began

03/25/2012 was just an ordinary day for many people. But for us two it was a fatal day. This is how it all began for us. The weather was nice so we decided to go for a walk to Havlickovy sady aka Gröbovka in Prague. After a short stroll we went for a beer and a snack to the local summer pub along the vineyard with its magnificent view on the town. We were talking about things, our dreams, wishes and future.

Ideas are born in inspiring places

Pavel mentioned he was going to purchase a motorbike and I really liked that idea. A motorbike means rides and it is basically

travelling that we both adore so much. But he told me one more thing that day. All people around him tried to explain that he is exactly at the age to buy a flat, get a mortgage, run into debt and start living as an adult. But none of these people aked him about his dreams. Then he told me he would like to travel everywhere, all around the world. And by this he has recalled a memory, my long-ago dream since childhood. When I was a baby girl, I loved the TV episodes „Around the World with Willy Fog“. Ever since childhood I have been yearning for experiencing such an adventure and not only in 80 days. But like I was growing up and did not have anyone around me who would feel the same, the dream melted away and fell into oblivion. And thanks to Pavel a glimmer of hope was back again si it all just could become a reality.

So we stroke a bargain, we simple knew we really want to go into that and we wanna do it together. At the beginning it was so hard to belive. I remember us speaking about it and convincing each other how serious we are about the whole thing. And it is actually working as you can see.  As more close it is, more challenging is preparation , but we are also more looking  forward for trip as our dream is going to be more real.