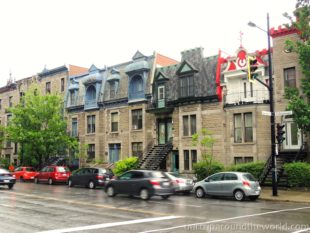 Montreal is probably the most famous city in the Canadian province of Quebec. For tourists the whole province is interesting because first official language is French and it can be heard at every corner. After French is the second official language is English which is controlled by the majority of the population but there are […]