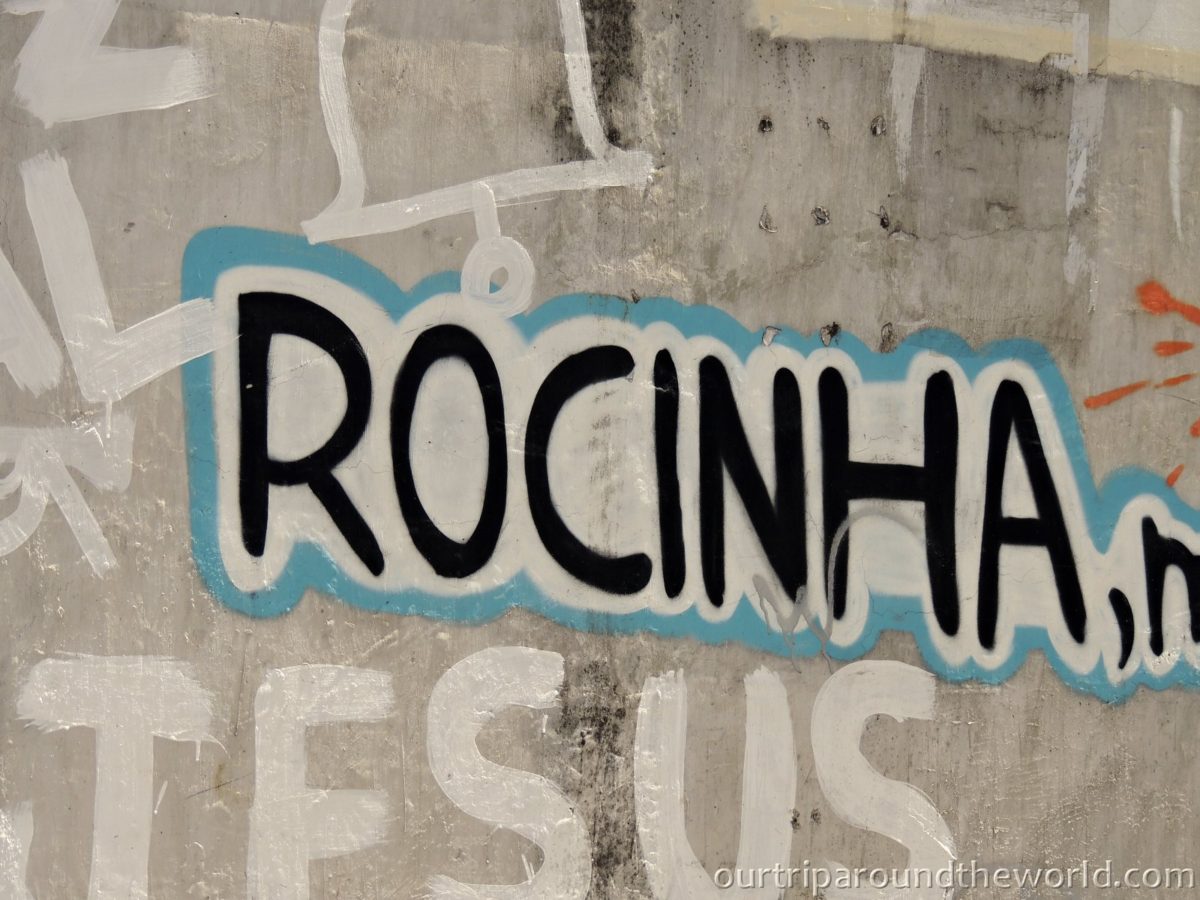 During our stay in Rio de Janeiro we decided to get to know, apart from the carnival in Rio, the majority of this metropolis – the favelas. So we visited one of them. On our second day in Rio we headed towards Rocinha favela with Jeep tours.

Rocinha is the largest favela in Brazil. The estimation of population there is around 180 000 but in real there could

be more people. It is absolutely impossible for the government to get the real numbers. With such population we can consider this favela as the inner town in a city.

The inhabitants live in the houses bulit on a steep hill and have a spectacular view on the bay below. Most of the housees has access to the water and electricity. Their electric wires are truly fascinating. All western electricity providers should see it. 😉 There are often shoes hanging on the wires. Allegedly it is a warning for buses and trucks that other wires will be lower than previous so they can avoid collision. 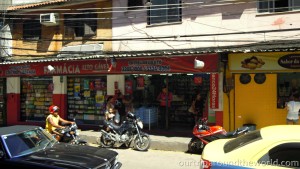 Infrastructure in the favela

Although it doesn’t seem so for a first sight this favela has a wonderful infrastructure. Locals have everything at their disposal. There is a public transport, supermarkets, schools, doctors and pharmacies, police station, restaurance – even McDonald’s, and they also have their own Tv channel TV ROC. For all these reasons favela Rocinha is considered as a favela neighborhood. Thanks to that they get a post delivery on regular basis. But it is not possible to deliver mails to all houses because many of them are not even numbered. People from such houses pick their mails up at the place where they collect it for them.

Life in the favela is not easy and often is not for free as many people think. If locals do not own their housee they have to pay for their living. The average amount for rent is about 700 R$ (cca 300 USD). It is a lot of money here!

But there is another disadvantage of living in a favela. The food in local stores is even more expensive than downtown. Positive thing is that people can now after the legislative change own the estate after 7 years in case they don’t rent it.

You can also stay accommodated in a favela. But it is not a cheap stuff and kinda far from the center. A good shelter can provide Hostel Terrace Rocinha. It is a nice, tidy hostel with an amazing view, bathroom, kitchen unit and air conditioning.

We did not feel in danger when staying there. But heard several gunshots on our way back to town. Well it is still a favela and anything can happen there.

So how do you like our first days on the trip? More secrets reveal below.

First days on the trip 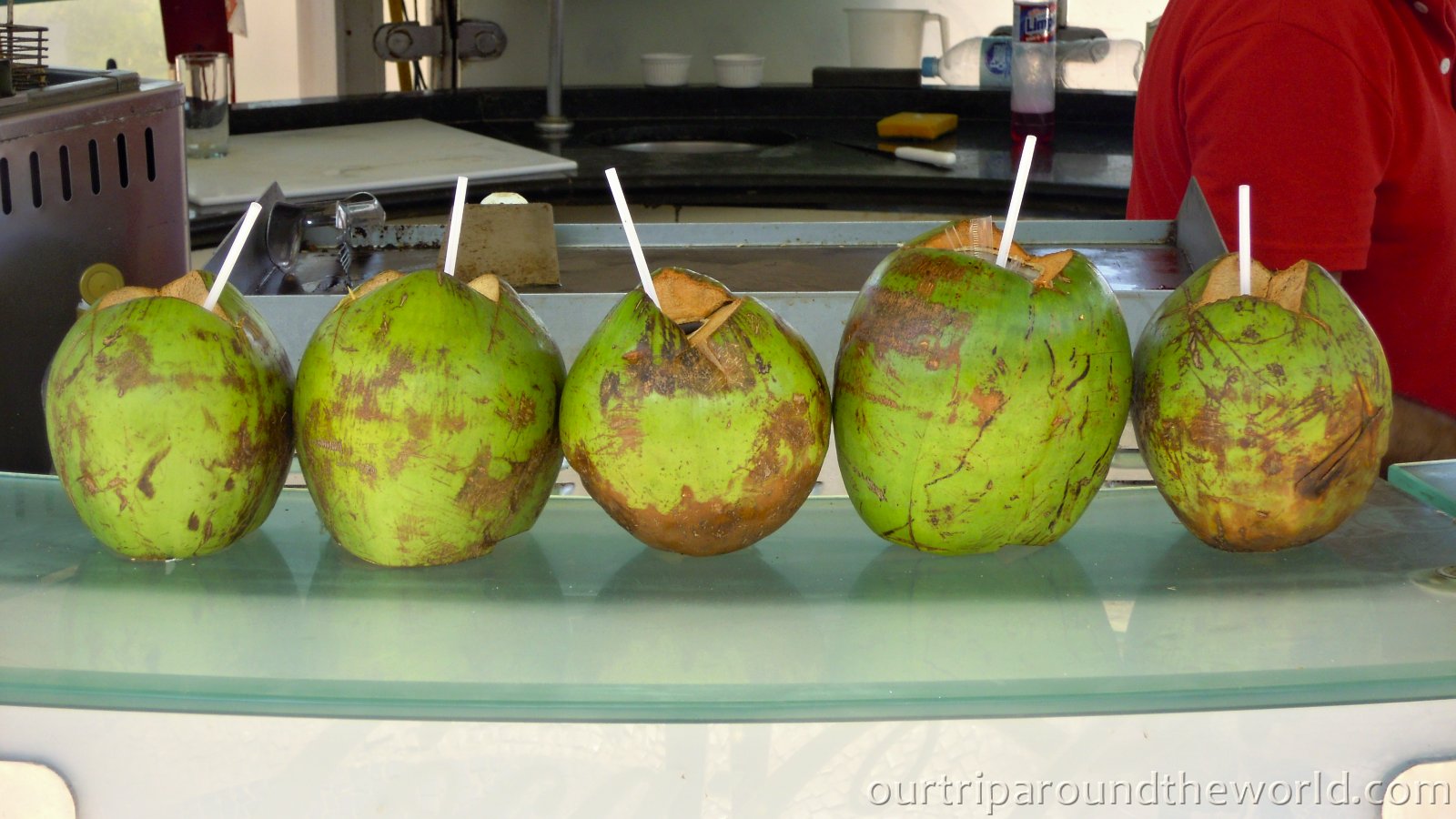 Our feelings about Brazil - how we enjoyed our stay

Bus from Foz do Iguacu to Puerto Iguazu - crossing borders

Iguazu Falls - the largest waterfalls in the world

From Rio to Foz do Iguacu - Brazil out of city