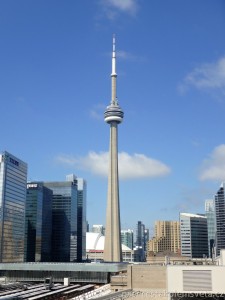 Our trip around the world took us to the most populous city of Canada which is Toronto. We were looking forward to see this town because it is very cosmopolitan and it is home to people of many cultures, languages and nationalities.
It was simply sympathetic even before we arrived.

Transportation in Toronto is definitely on a very good level. We used public transportation in Toronto only 2 times and went by Subway. But what we were pleasantly surprised is that they don’t use tickets but so-called tokens. Yes, it is unusual but very nice. 😉 Public transportation offers trams and buses that we had not tried. But what was very interesting in metro for us were some of the stations. For example, the Museum subway station is beautifully decorated so it makes you want to discover. Well Czech subway stations could go through a big improvement.

What to see in Toronto

Probably the most famous attraction in Toronto is CN Tower we could not miss. And it was a good idea because you

can see from there really magnificent views of Lake Ontario and the entire Harbourfront. From there we went further to downtown. We walked many interesting streets of the Financial District and came to the local Chinatown. It seemed quite large for us. On the way from Chinatown we stumbled upon the town hall of Toronto that captivated us with its size and grandeur. But they did not want to let us inside, nor take a picture. We then visited famous Young – Dundas Square. It was very busy but you can buy there almost anything.
Did you know that in Toronto is the largest underground trade center in the world? P.A.T.H. is 27 km long and there are more than 1,200 stores. And while visiting the city of Toronto you will most likely go there without knowing that you’re in such a great complex. They know how to do it 😉

In Toronto we had to visit the Hockey Hall of Fame even though we are not so big ice hockey fans we had to go over there and take a photo with the Stanley Cup. There were many references about our Czech players and it made us
proud and very happy.

But what we really liked in Toronto was Distillery District. The Distillery District was in the 60s of the 19th century largest distiller in the world. Today, the place is beautifully preserved and there are many restaurants, pubs and nice shops. It is really photogenic and it looks that time stopped there. Near the former distillery is the St. Lawrence market – absolutely amazing place, full of great goodies, fresh and cheap vegetables and fruits and other delicacies. If you
do not know where to go shopping in Toronto, definitely go here, you will not regret it!
The place we missed to see is a place called Casa Loma. It is a beautiful and luxurious house built in the Gothic
Revival style. We are not despair as we firmly believe that we will visit Canada one day again so why not going back to Toronto.
What we could not miss was two hours distant Niagara Falls … but about them read next time! 😉 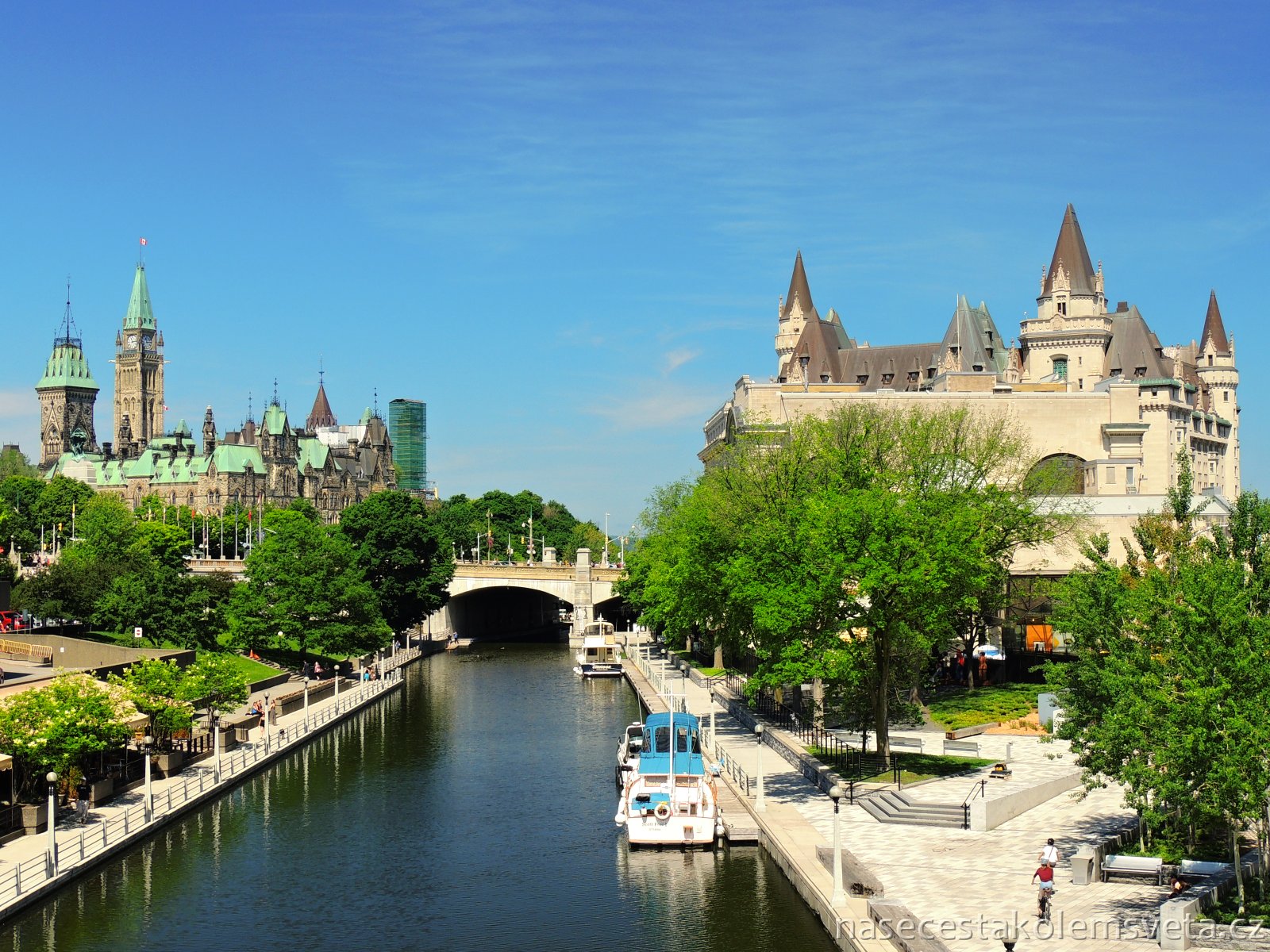