Canada delighted us and we only spent here 2 weeks. But within these 14 days we met absolutely amazing people and visited beautiful places. And thanks to all these experiences are our feelings about Canada more than positive and we hope to be able to visit Canada once again in the future, either during our trip around the world or another occasion. We wanted to stay longer but our stay in Canada was counted to our ESTA so we had to leave so early, we had no other option. 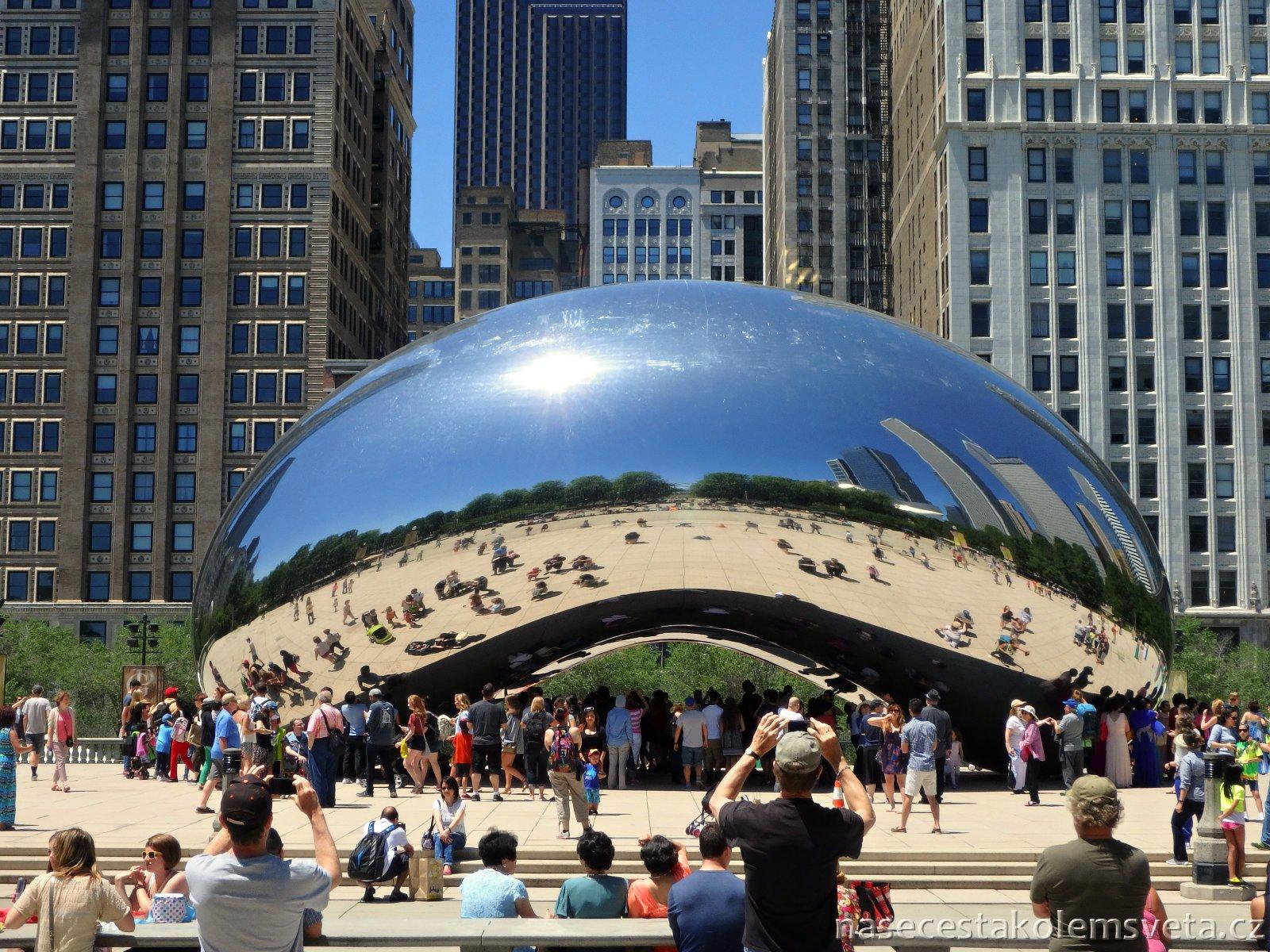