Chicago - city of many cultures and nationalities in the USA

Chicago is literally the city of immigrants.  It never felt like this before anywhere else in the States like here. And it was amazing! So many different neighborhoods and nationalities and still they were able to live next to each other. Chicago made us fall in love for that!

Chicago and our little return to our homeland 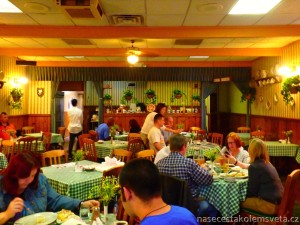 Our stay in Chicago was mostly with Czech people and after several months of travelling throughout the exotic it was a very pleasant change. After our arrival we were invited to the Czech pub called Czech Plaza Restaurant. There we enjoyed traditional Czech dishes like Beef broth with liver balls, Szegedin goulash or Pork Snitzel with the real Tatar Sauce. And of course we drank to that with chilled Pilsner Urquell beer. It was a warm welcome as it should be! We were amazed. At the weekend we took a part at the garden party with Czechs for Czechs where we enjoyed other specialties like Bohemian tarts, Potato pancakes and other titbits. We recalled all the best from our homeland then began exploring the city.

Chicago had a Czech mayor

Don’t you believe? Even we were surprised. We stayed with Czech people close to the street named Cermak Rd. We were thinking that it must have been 100% Čermák. Then we found out thanks to a lady on our Facebook that Čermák was a mayor of Chicago who saved American president from assassination and on his honor they named the entire street. 😉 We can be very proud of our countryman. And mainly his brave act he made.

What to see in Chicago

During our trip around the world we mostly liked Boston in the USA and then Chicago.  Why? It reminded us Europe, mainly the architecture of buildings and also streets. It was simply love for the first sight. Amazing

experience was using the subway that is outside so one can see the city out of the train and does not necessarily have to walk outside. But sitting on the train was not enough for us so we decided to wander. We set out to the famous Millenium Park full of attractions for kids and adults. We were amazed by the bean where everyone can see themselves in the different perspective. From here we moved to the river and walked along the piers towards downtown. On the way there we took pictures of luxury boats or nice skyscrapers. When we walked the city center we visited many stores and also went to small magic lanes. Honestly we still do not know where we were that day but we know we truly had a blast! And it is same for people who let us stay with them in Chicago and to whom our big thanks belong! Especially to photographer Martina who took care of us like we were her own children or family and gave us many valuable tips for our upcoming trips in the west of the USA. 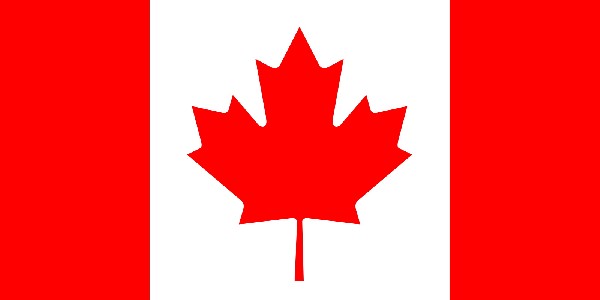 Our feelings about Canada