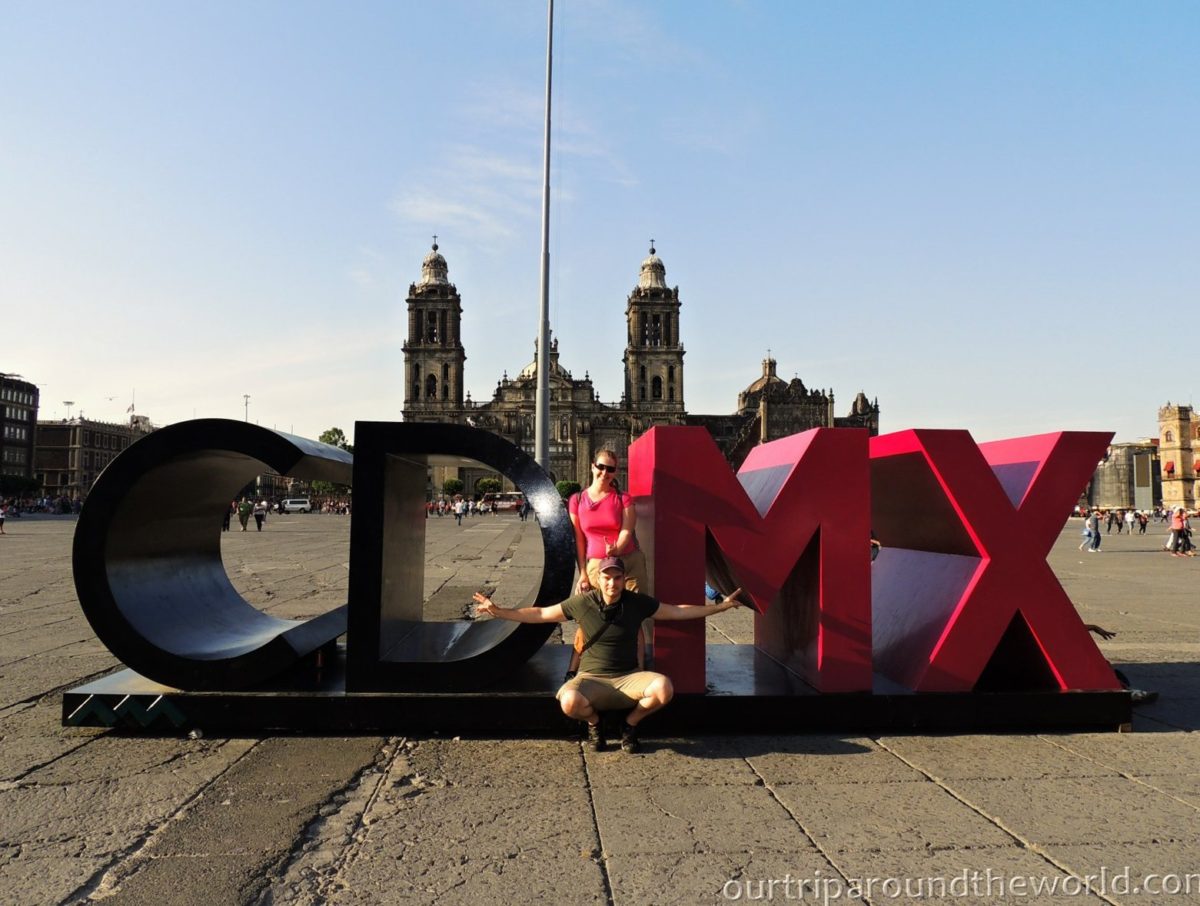 Mexico City was our first destination in Mexico. Arrival went smoothly but very thoroughly because of the anti-drug controls. The city itself is a real metropolis even from the airplane perspective, it is really huge and Mexico City is the largest metropolitan area by population in America and the entire western hemisphere. What surprised us comparing to Lima in Peru was the fact that Mexico city offers many attractions to visit. Martina also experienced here her first earthquake on our trip around the world while Pavel was sleeping and missed it. 😉 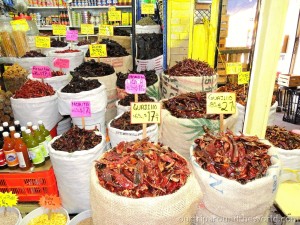 The city is literally full of markets. We have never seen anything like that before. There are streets that intersect other streets and are full of merchants and vendors. You can buy everything – food, drugstore, electronics and so on. They will repair your clothes, wash and repair your car, fix your telephone – simply anything you need, right there on the street and in front of you. The most interesting are food stalls where diverse smells blend and you can see things that you normally do not find in Europe, like a huge onions or carrots but enormous!

Art at every corner

Mexico City was established in the 16th century at the base of the Aztec’s capital after the Spanish invasion. This 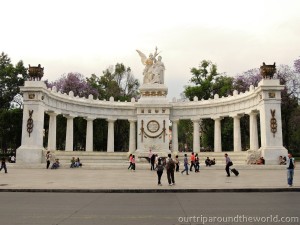 corresponds to everything you see in the city. The original architecture cannot be found there but you can visit many beautiful old churches. Some of them are a few degrees tipped due to earthquakes. But there are also many baroque buildings and other buildings reminding the European influence. And there is Masaryk Street (First Czechoslovak president) 😉  A very nice stop is the Angel of Independence staying high on the roundabout road. There is a huge square, they call it Zocalo, and it is so large that people come here to fly kites. A place of interest definitely worth a visit is the Opera House. City of such expanse attracts modern artists and that is why you may find places with various statues and paintings. And all city is rounded by towering skyscrapers.

We are no chickens so while other gringos travel above the surface we were not afraid to use subway. Honestly after a few months of travelling it seems kinda natural to us but after meeting 3 Czechs at Teotihuacan we got recognition for our bravery. 😉 You do not meet any white people or afroamerican people in the subway there. 😉 You have to 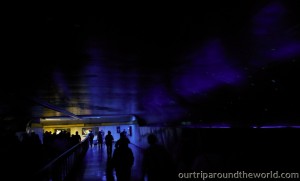 count with this because people will stare at you and some of them may pickpocket you so be cautious. On the other hand it is a unique opportunity to experience something different and interesting. We saw many people on the edge of poverty trying to make money there. An example can be a boy who came to the train and threw a rag full of sharps on the floor, then hangs himself upside-down the holder and hits the head to the sharps. For his bloody show he gets ovation and a few dimes. Police takes care of your security but they are not in the trains. Fortunately there are detectors in the metro entrance (like at the airports) and trains are divided into sections for women&children only and separately for men. What we found very interesting were stations themselves. The city uses metro effectively for education. We visited a station where we saw diverse universal phenomenon with legends and one part of the hall was in the dark and in the ceiling there were star constellations. What a beauty! In another station there are stairs colored as piano keys and when you walk them up and down they play tones. We loved that! Our undergrounds are really boring comparing to those in Mexico city. 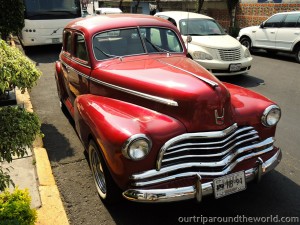 Museum of Anthropology is a must visit place in the city. It is modern and really beautiful with a very low entrance fee of only 64 MXN (cca 4,2 USD). For this amount of money you can observe spectacular statues and read about Mexican history for hours! There are artefacts from archeological sites and not only copies but also originals that cannot be found any other place in the world. You can get to know more about Aztecs, Mayas, Olmecs and their culture. 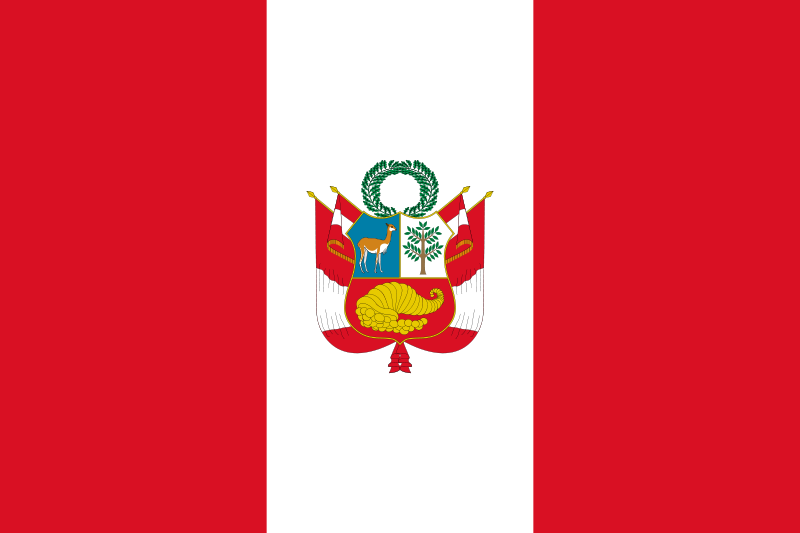 Our feelings about Peru 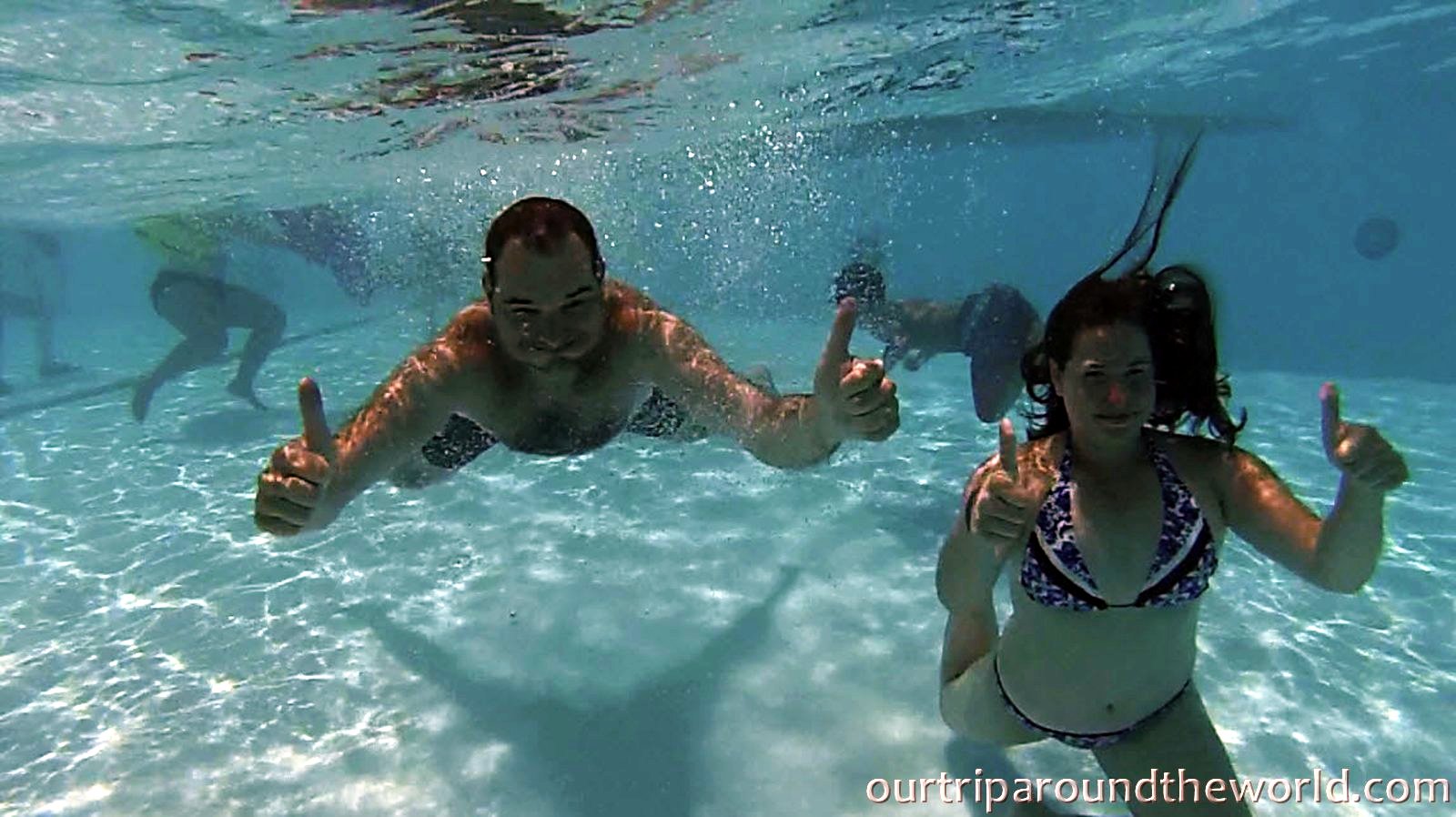 100 days on the Trip Around the World